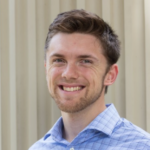 Dello graciously spoke about her background, her current role, and the reach of her organization and answered student questions during the Natural Hazards Speaker Series class at UNC-Chapel Hill on February 8, 2022.  Even after coming off a long, eventful day, Dello’s passion to engage with North Carolinians on climate radiated through the Zoom screen.

In Dello’s observations, the tide of the cultural conversation in North Carolina has mostly turned away from questioning if the climate is changing. This is a positive shift forward, as many are now asking what we can do about the changing climate. It’s particularly relevant due to the unfortunate truth that more and more North Carolinians can connect the effects of a changing climate to their lived experiences. These moments that reside in collective memory are reinforced through evidence of sustained tangible change to the landscape. It’s difficult to put climate change out of sight and out of mind when you walk daily by the remnants of a house severely affected by Hurricane Florence, for example. 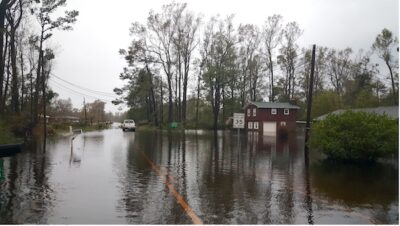 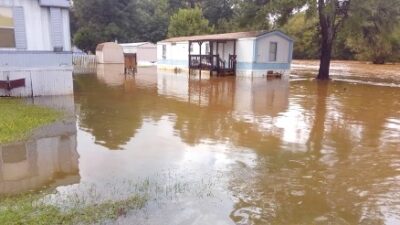 But this notable societal shift and a renewed emphasis on reporting the specific details of climate change has not solved our problems. Dello bluntly notes that the most recent IPCC report is the 6th such report saying climate change is a problem. Yet here we are still. The NC State Climate Office’s work with various non-governmental groups across the state attempts to move us as a society forward by offering resources in support of action. One example is their work facilitating a recent citizen science effort undertaken in Durham and Raleigh.

Citizen science events generally take advantage of the impressive recent technological innovations related to data collection and analysis. Various data collection tools have been developed to a point at which they are simple and operable by members of the public. This provides an effective way to compile large datasets while simultaneously bringing more folks into the scientific process of discovery. The citizen science effort in question was mapping Urban Heat Islands, those urban spaces that experience higher temperatures than outlying areas. Many of the hottest recorded areas mapped onto those regions still grappling with historical factors such as redlining and recent factors such as susceptibility to flooding. Continued analysis of this research will be valuable for Durham and Raleigh in planning and implementing equitable, quick-build climate mitigation strategies. 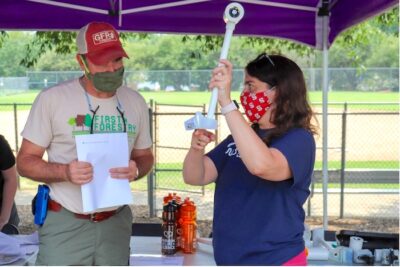 I thought it was an immensely valuable reminder to hear Dello speak about messaging. For the graduate students who may one day be regarded as experts in this field like Dello, it is a humbling, yet vital recognition that we may not be the most helpful or influential messengers and influencers. The State Climate Office works with extension agents in all 100 counties in North Carolina, capitalizing on the ability for folks to hear difficult truths from trusted locals. The office also acknowledges the incredible momentum and power that the youth bring to the climate movement, channeling their deep climate anxiety into global campaigns. In concert with teachers, Dello’s team curates curricula for K-12 students that gives them the scientific foundational knowledge to spread their message. 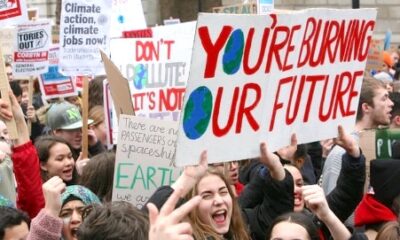 Figure 3 Youth continue to be influential in the climate movement.
Source: https://www.theguardian.com/environment/live/2019/apr/12/youth-climate-change-protests-across-britain-live

I was also impressed by the commitment to a team-based approach to climate research at the NC Climate Office. Acknowledging that the contributions from physical scientists are not the only pieces to the puzzle is an important step to addressing climate change through an equity lens.

The work that the NC State Climate Office does is inspiring and continues to build the foundation for more inclusion into the discussions about climate change in our state, nation, and world. I appreciate the office’s commitment to working with decision-makers, from the farmer to the city planner to the 8th grade student. May we all become decision-makers, influencing our changing climate for the better.